Nearly every IT company these days has a blog. Whether it is meant to explain products/services, announce new releases, or update readers about relevant happenings in a specific business niche, the ultimate goal is to engage your target audience. You may want to build trust over time, or convince them in a single post that your cloud product or service is what they need. While the goal seems obvious, actual implementation can be much more challenging.

Over the past year, I’ve created approximately 400 posts in the realm of cloud computing at IamOnDemand (IOD). We interview developers, evangelists, and CTOs to extract information from its source. We then turn that knowledge into clear content that keeps readers interested and wanting more. While some of the following tips may seem obvious, keep them in mind. You may find a need for them more often than you think.

For example, below is an excerpt from the initial draft of a post I recently edited:

“IoT has been the hottest topic and buzz word within the technological community in recent years, but while some of us think of IoT and the cloud as being interdependent, it is really more of a one way dependency system where IoT cannot function without the infrastructure and countless possibilities which the cloud facilitates.”

In efforts to be as concise and clear as possible, I turned the single, drawn out, run-on sentence above into the following:

“IoT has been the hottest topic and buzz word within the technological community in recent years. While some of us think of IoT and the cloud as interdependent, the dependency is actually one directional. IoT cannot function without the infrastructure and countless possibilities that the cloud facilitates.”

It is simple to find where sentences should end, just read them out loud and notice where you naturally want to pause.

Along the lines of when to use singular/plural, we can also touch on the use of “the”. Having worked with developers from around the world, I found that the non-native English speakers tend to insist on putting “the” in front of pretty much any noun they get their hands on. It is ok to use “the” in an example, after a specific noun has already been introduced (e.g. a user -> the user) or even when talking about a concept (e.g. the data center lifecycle). However, if you want to talk about users, developers, data centers, and so on, in general, make them plural. That way, you can ensure that your audience understands what you’re actually trying to say.

So, there you have it, five ways to keep readers engaged and wanting more. Stay tuned for even more tips and helpful hints. 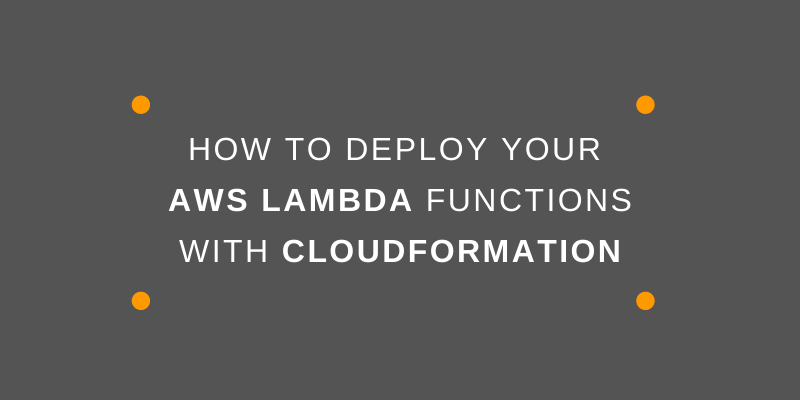